New
We just launched! Give us an upvote on Product Hunt 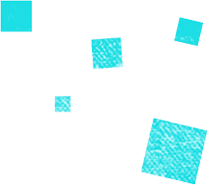 Analytics for writers who want to Improve

Today it's not enough to get clicks on content. You need to engage users to be able to convert them into followers and customers.

Within 5 minutes Quillytics tells you how users feel while reading your content.

Get Started For Free 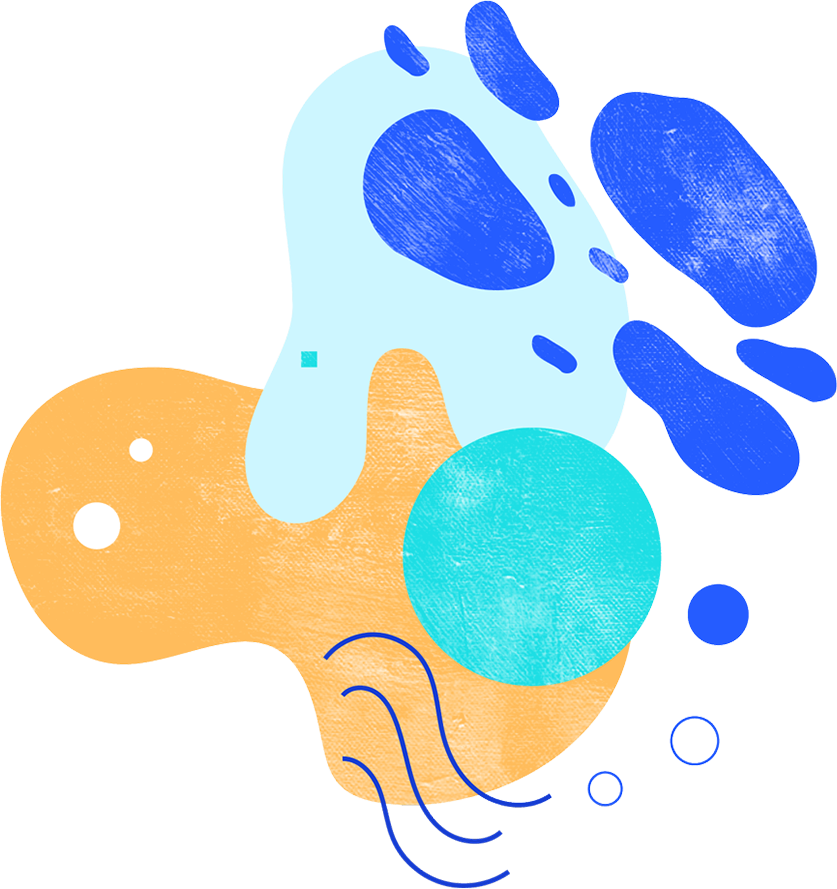 Measuring millions of visitors for:

Know what your users think.
Get started easily:

Add One Line of Code

It's easy to get started. Just include our Javascript library after signing up

Look at Your Data

After a bit you'll see your data appear on your dashboard

Measuring Things Doesn't Have to Be Boring

Quillytics prioritizes ease-of-use and showing never-before seen data. With our tool you can check the big picture as well as the details and deliver the perfect words your users will come back to read 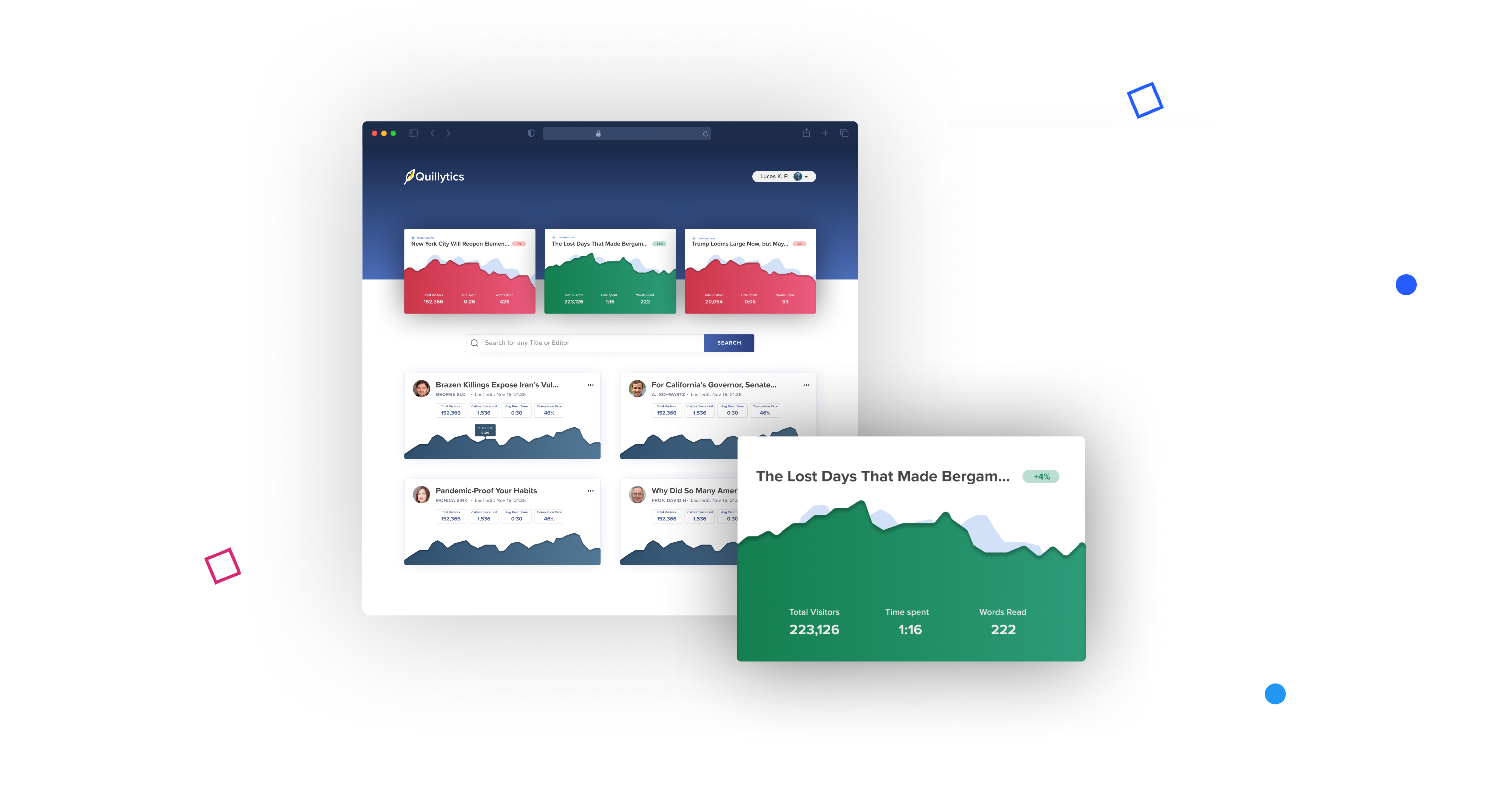 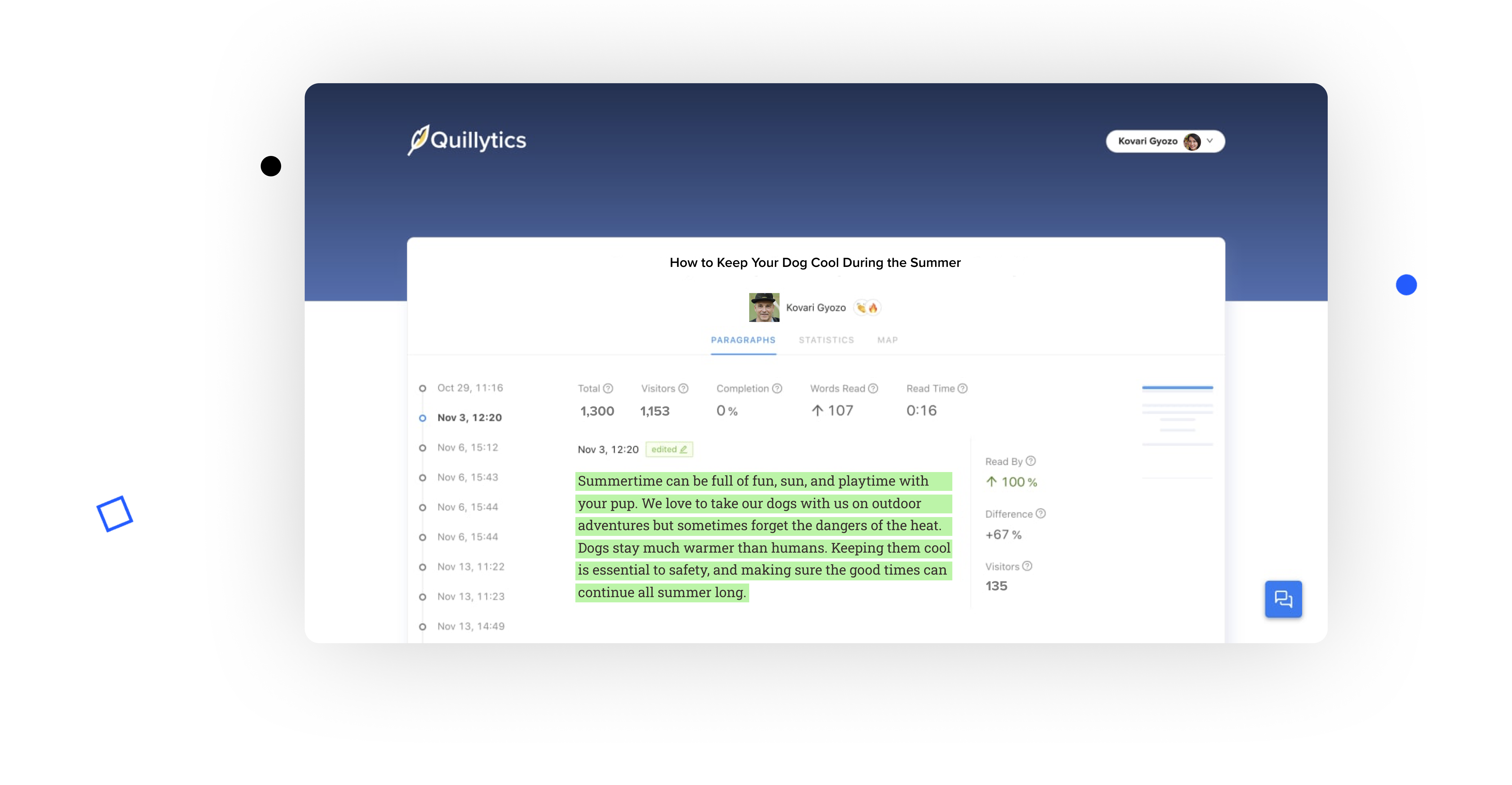 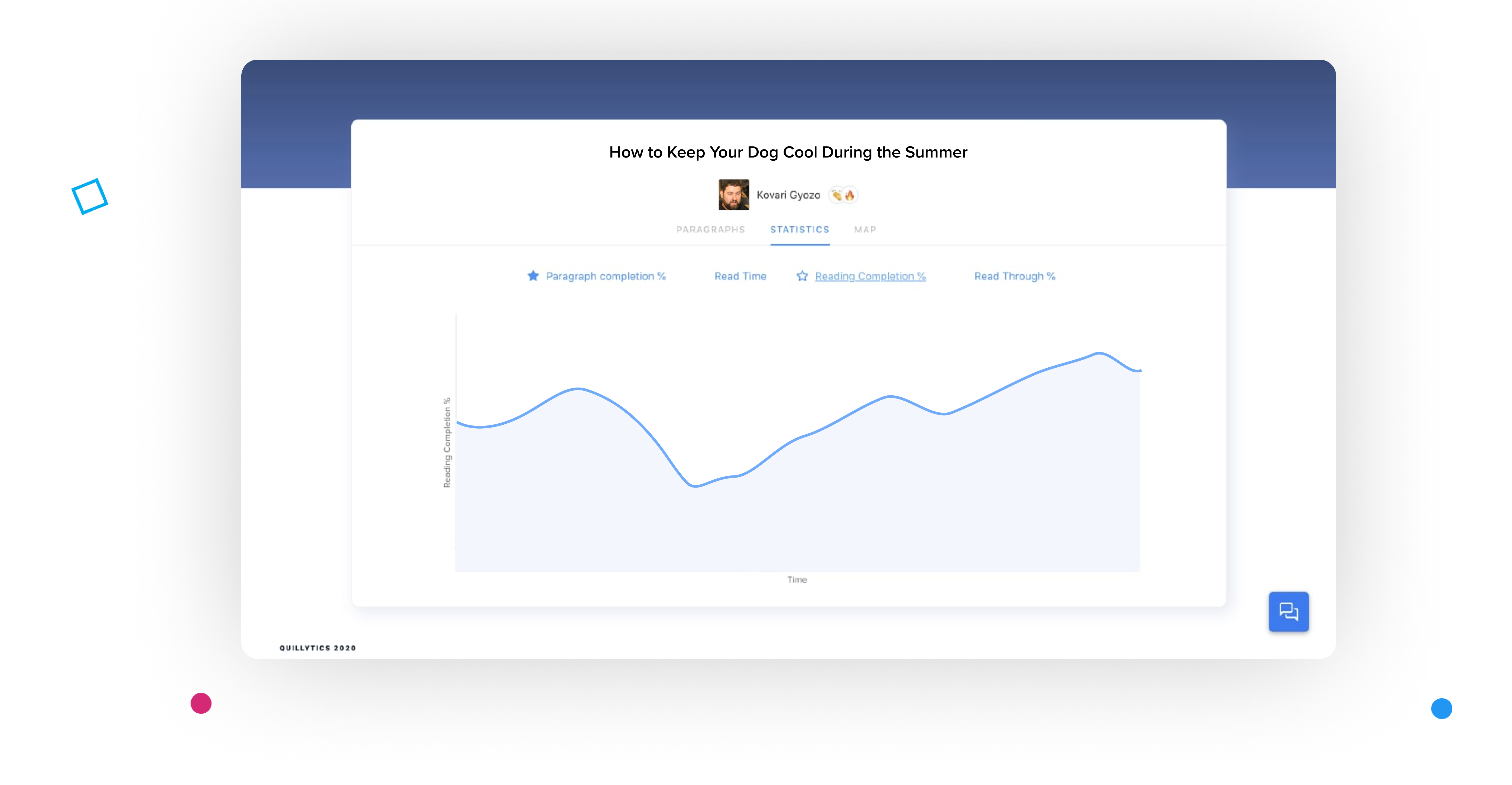 Singapores War Against Litter Is Hiding A Pressing Environmental Problem

Paragraphs
Paragraphs view
Statistics
Statistics view
Map
Map view
Switch between edits easily and compare their stats
Total
3329
Number of visitors since pulbishing
This version
889
Number of visitors since this edit
Completion
32%
Percentage of the readers who read the article until the end
Words Read
667
Number of words the average user has read
Read Time
1:40
The amount of time an average visitor spent reading
Dec 16, 9:34

Singapore is known as the “cleanest and greenest city in Southeast Asia” — that was Lee Kuan Yew’s vision for the island nation when he launched the “Keep Singapore Clean” campaign back in 1968. He believed that there was no better hallmark of success that would befit the country, as cleanliness exemplified one’s sense of responsibility to the larger society.

Read by
3,120 (94%)
Out of all the visitors this is how many finished reading thsi paragraph
Since Edit-3%
Increase or decrease in the number of visitors since the last edit
The number of people who read this paragraph
Dec 16, 9:34

Today, Singapore is renowned for being one of the cleanest cities in the world, not just in Asia. But for all its manicured parks, cleaning initiatives, and high fines against littering, Singapore’s got a pressing waste management problem.

According to the National Environment Agency (NEA), the country produced 7.23 million metric tons of solid waste in 2019, of which only 4.25 million tonnes were recycled. The case is worse for plastic. Where 930,000 metric tons of plastic was thrown out last year, only 4 percent was recycled. Reuters reported that plastic waste per capita in Singapore increased by nearly 20 percent over the last 15 years.

While that may not be as much as Canada or the United States, which produce roughly 1.33 billion and 8.4 billion metric tons of annual waste respectively, the country’s small land area makes waste management an urgent issue. Semakau, the country’s only landfill, is projected to run out of space by 2035 if no action is taken. 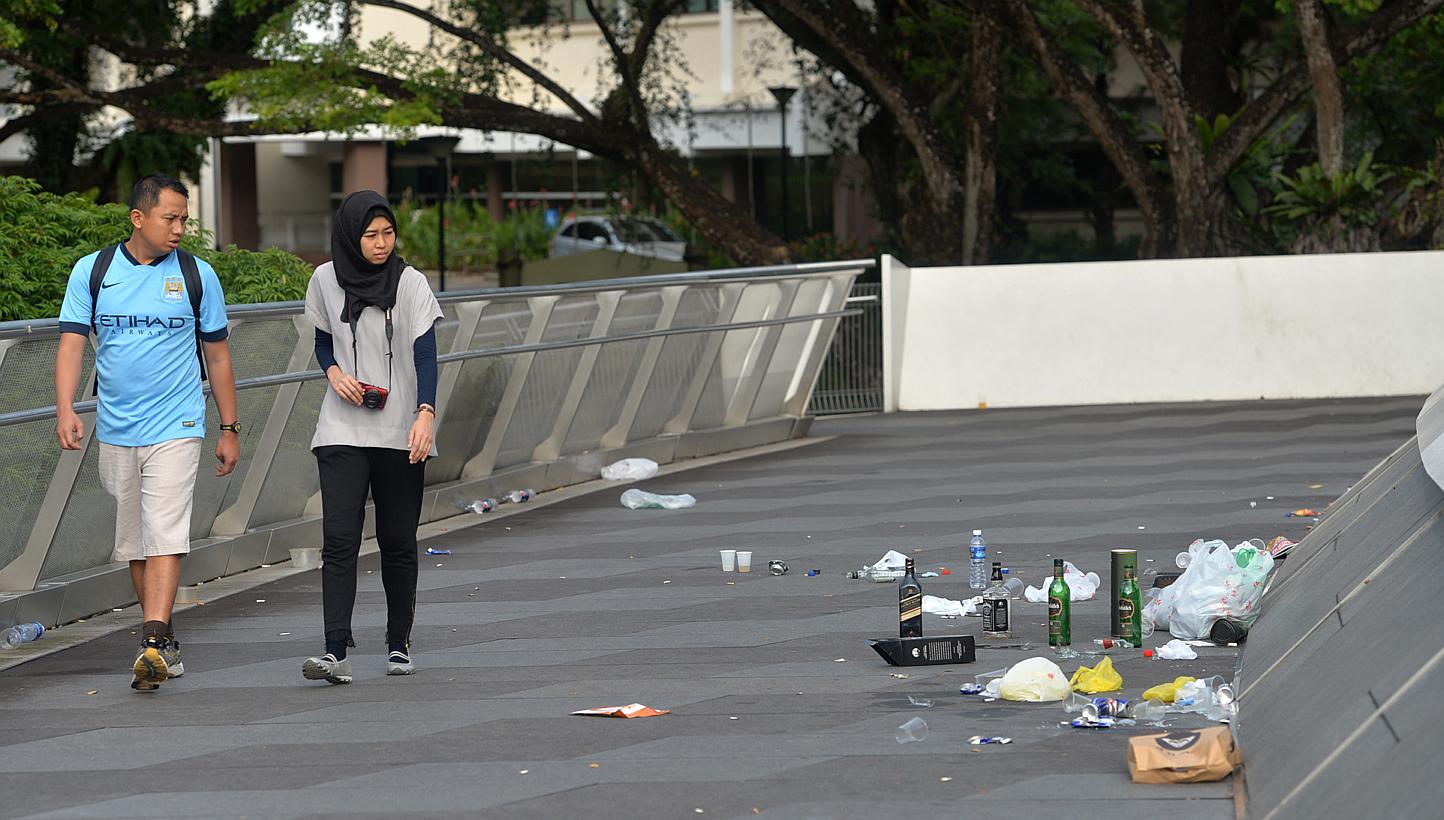 Singapore relies on incineration to treat its combustible waste. It’s supposed to reduce waste volume by 90 percent and extend the life of landfills tenfold, but Singaporeans are throwing out more trash than they can handle. The NEA says Singapore’s waste has increased sevenfold since 1970. Much of this can be attributed to the country’s rapid development.

“This waste management issue is certainly not unique to Singapore,” Sonny Ben Rosenthal, an assistant professor specializing in environmental issues at Singapore’s Nanyang Technological University, told VICE World News. “If you look at the top of the list of the countries that consume the most, they’re all wealthy countries. Countries that have more money, people that have more money, purchase more stuff, and [in effect], waste more stuff.”

Citizens’ fast-paced lifestyles and challenging work hours also contribute to “convenience culture.” A 2018 study by Nielsen found that over half of Singaporeans eat in dining establishments at least once a week. More Singaporeans have made restaurant deliveries or ordered meal kit delivery services online than the global average. 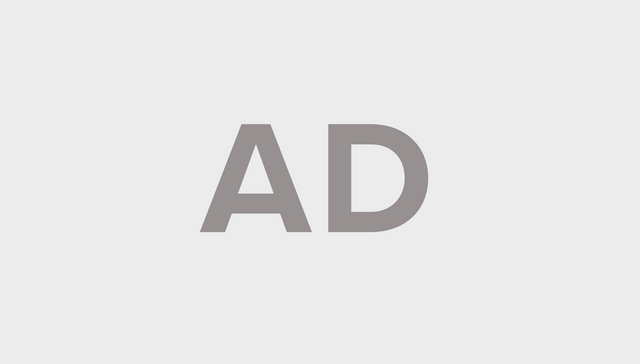 At the same time, the country’s domestic recycling rate declined from 22 percent in 2018 to 17 percent in 2019. This is below the European Union’s 2017 domestic recycling rate of 46.4 percent. And the number of littering cases from high-rise buildings has made headlines once again. On average, there are between 2,300 and 2,800 cases each year. Citizens have reported incidents of food waste being thrown out of windows and straight into their kitchens.

For a country founded on the vision of being a clean city, why is there such a low level of social responsibility when it comes to recycling or people picking up after themselves?

Experts say the answer is simple: as the country became wealthier, it also became easier to hire low-cost laborers to do the cleaning. Social enforcement tools like fines became less effective as Singaporeans always had cleaners to pick up after them.

“I lived in a public housing block shortly after moving to Singapore and I remember every evening in the car park behind the block there would [be] litter everywhere. I would see people park their cars, open the door, and drop a bag out the door as they were going home. They would just litter blatantly,” Rosenthal said. “The reason that the streets in Singapore are so clean is not because people don’t litter. It’s because the streets get cleaned, sometimes twice a day.”

The NEA’s Department of Public Cleanliness (DPC) is responsible for cleaning public areas such as roads, bridges, and community parks, while the areas in public housing estates are under the management of the Town Councils. There are over 80,000 professionals and 2,000 companies in Singapore’s environmental service industry.

The country’s tough stance on cleanliness has created a waste management paradox. It has both prompted efforts to keep the city clean, and swept the real problem under the rug.

Rosenthal’s study on littering published in the Journal of Environmental Psychology says that “socially visible environmental problems in the community may drive intentions to fix the harms others have caused.” In the context of Singapore, being such a clean city actually keeps citizens from seeing the problem.

“How many opportunities does the average person have to reflect on the litter problem when by the time they get home, the litter has already been cleaned up? So for this mechanism to work, where people see this problem — socially visible problem in their community — and react to it, they have to be able to see it in the first place,” Rosenthal said.

Now, the government’s Zero Waste Master Plan intends to reduce waste sent to Semakau by 30 percent each day before 2030, to extend the landfill’s lifespan. It also includes steps Singaporeans must take to minimize food, packaging, and electrical waste, outlining a much-needed lifestyle change. 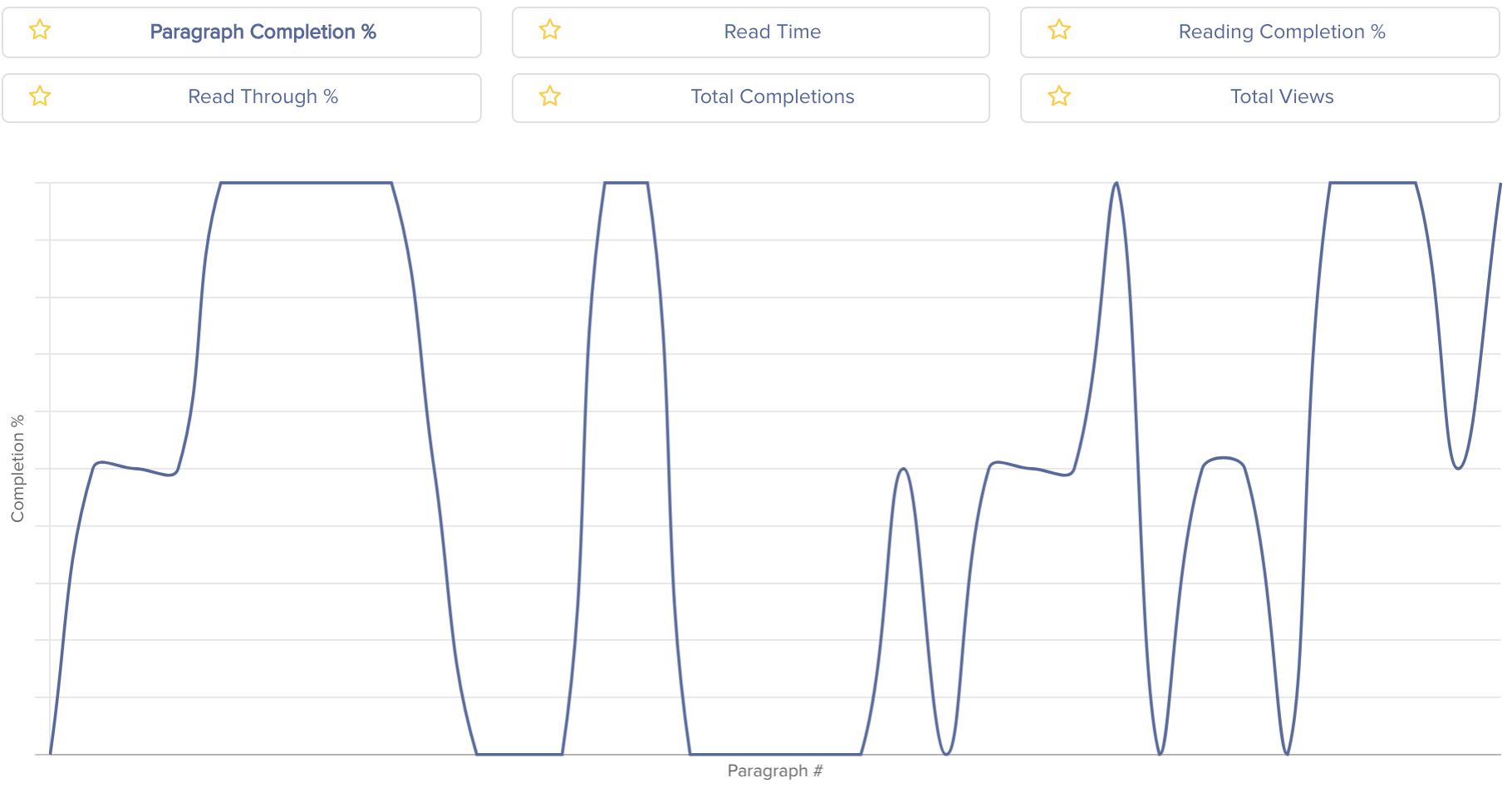 The statistics about the article

A map of the readers locations

Not Sure if Quillytics is Right for You?

Contact Us and one of our team members will schedule a quick demo for you!

See how all of your stats improved from version to version while editing your article. See how it improved in just a few hours and identify patterns for engaging more users

Look at your stats anywhere

Works with any browser for any visitor

Explore the Capabilities of Quillytics

We onboard at least one user in each organization we work with. This lets you understand how the tool works on a deeper level and gives you a way to communicate with us in case you need anything else in the future.

We can help you get started

Contact us and one of our crew members will schedule a quick demo for you and your team. We can start your account totally free!

Would you like a personal demo? Plan one now

Easy to Scale Pricing for every Need. When you grow, so does Quillytics

Are there any hidden fees?

Absolutely not. We have a transparent pricing policy and the monthly fee is the only one you'll pay once you subscribe.

What are unique visitors?

A user counts as a unique visitor if they haven't been on your site before that month.

I sometimes have more than 1 million unique visitors. What do I do?

Feel free to talk to us and we're sure that we can figure something out. We are flexible with our terms we give and if you just annually have 1-2 strong months we are not going to force you to a higher payment tier.

Who are you? What is Dakai Group?

Dakai Group is our parent company located in Canada, but the team is scattered across the globe. We love creating delightful experiences for users. You can find more of our work at https://dakai.io

Do you offer a money-back guarantee

Of course! Subscriptions aren't automated yet but at any point of your given month we can send your money back in case Quillytics didn't bring you enough value. An email to us is all it takes!

Thank you! Your submission has been received!
Oops! Something went wrong while submitting the form.